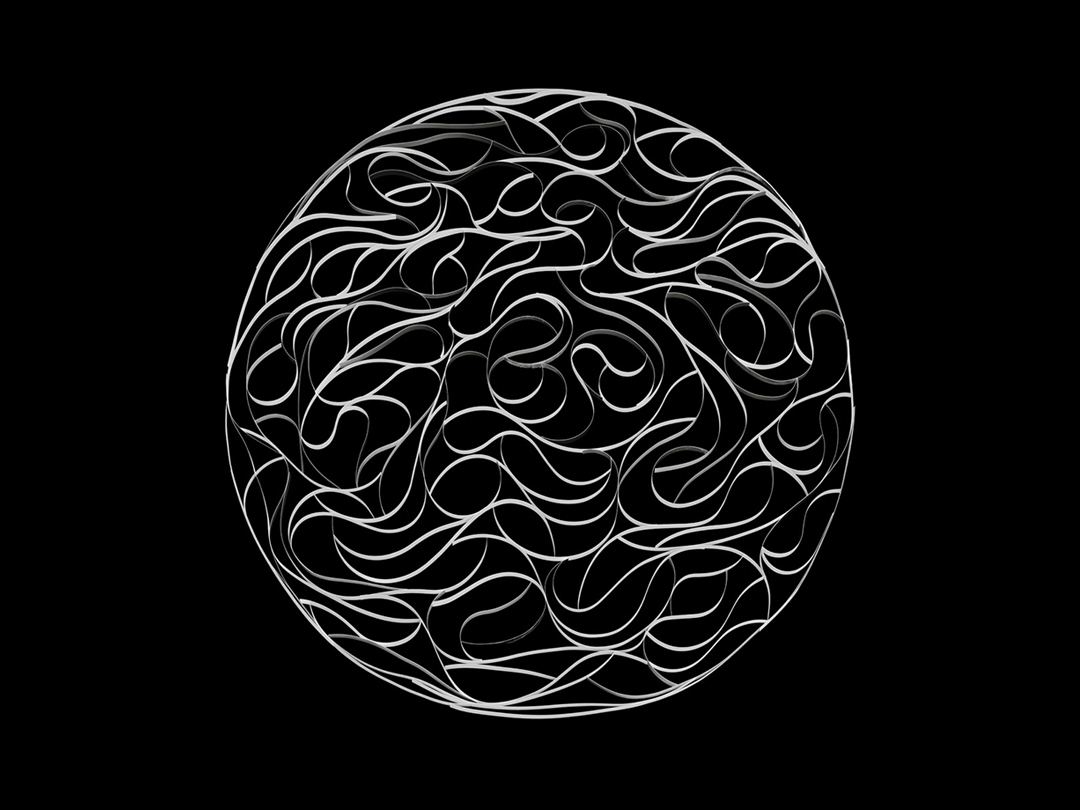 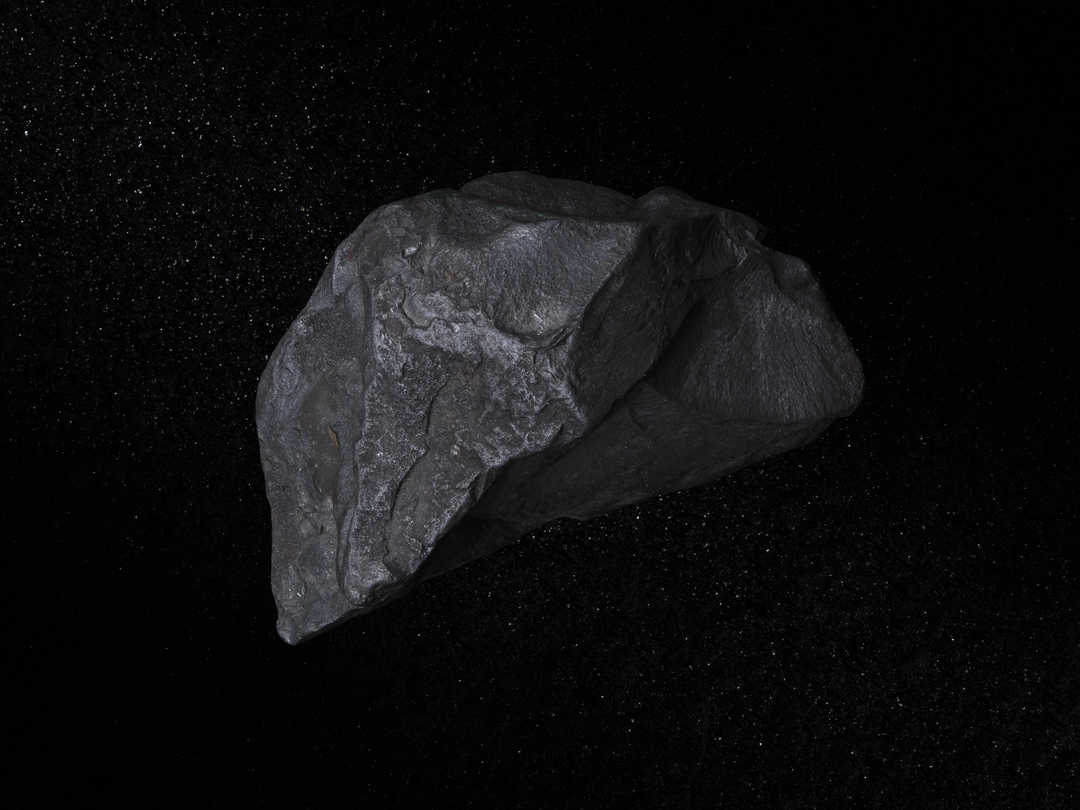 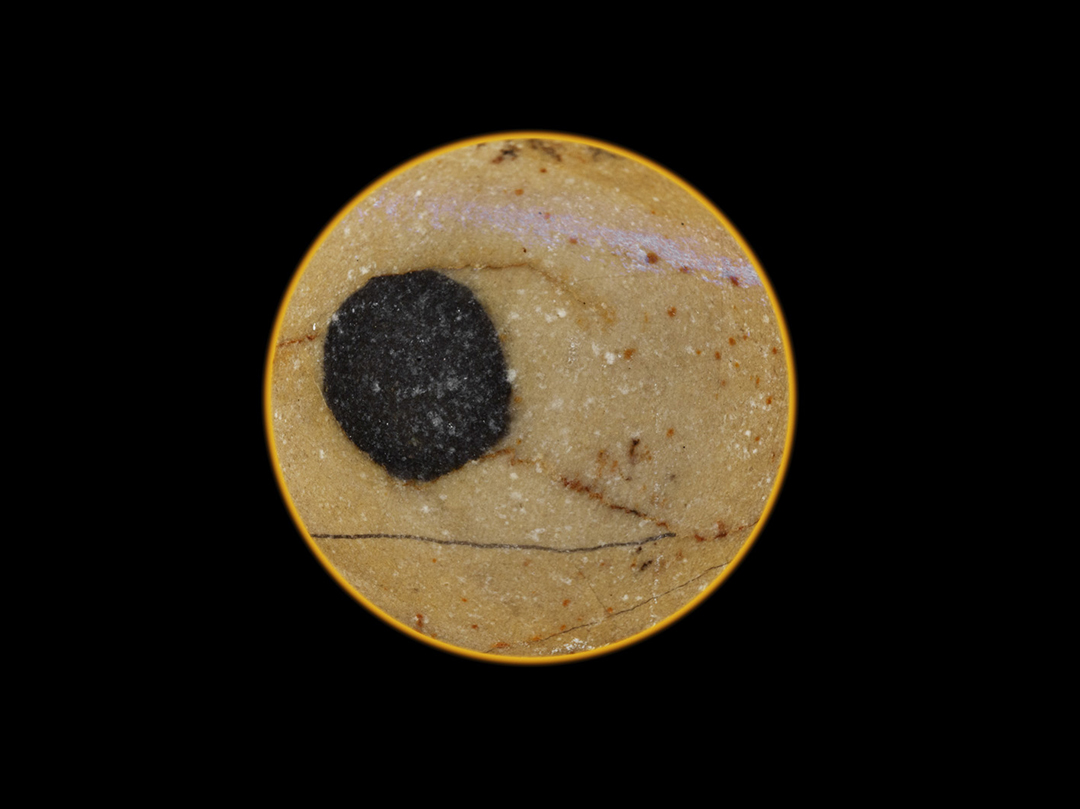 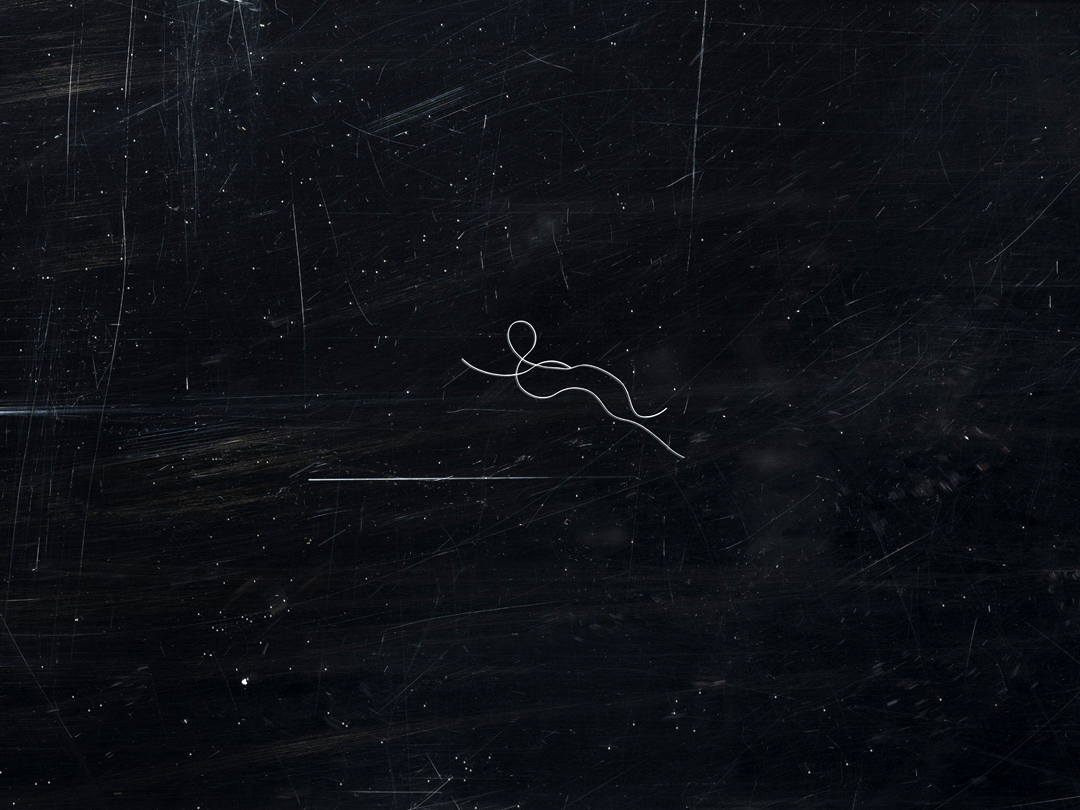 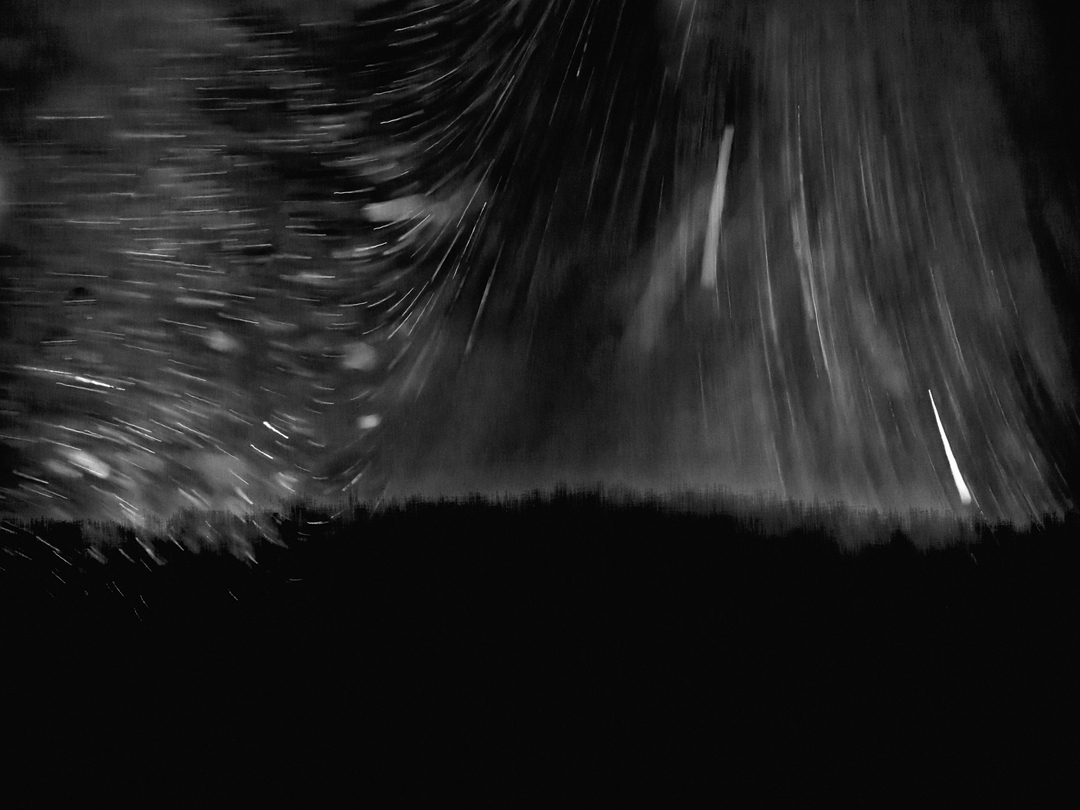 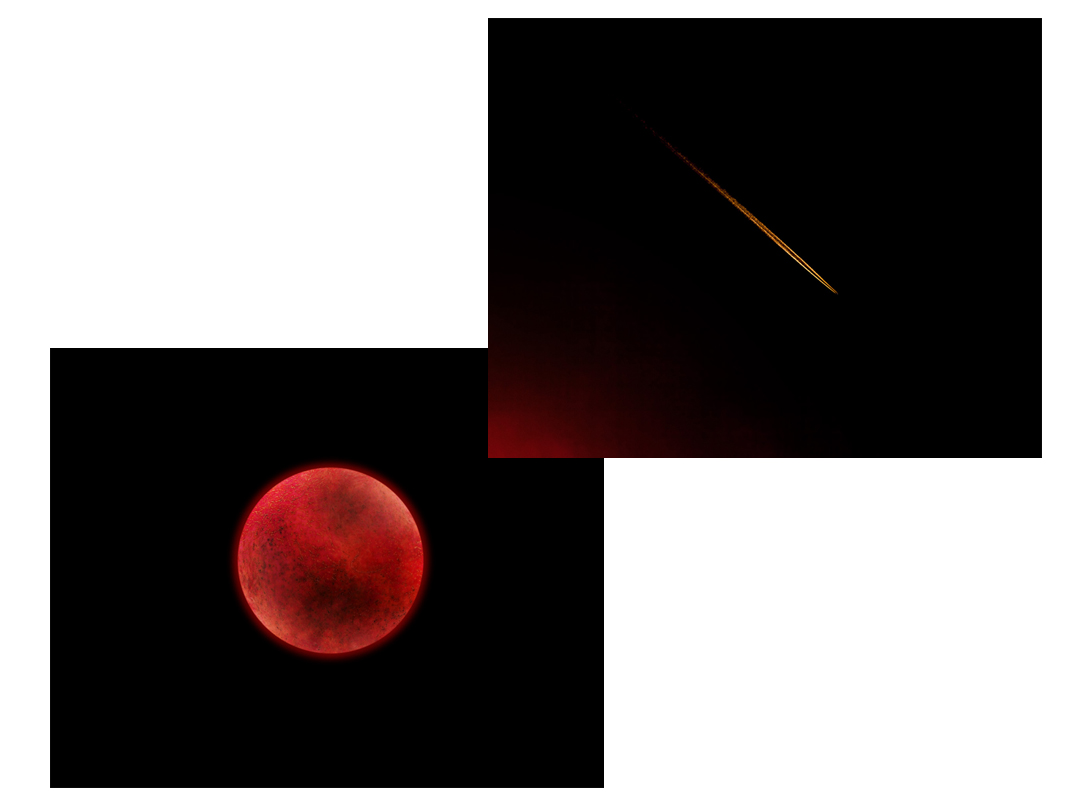 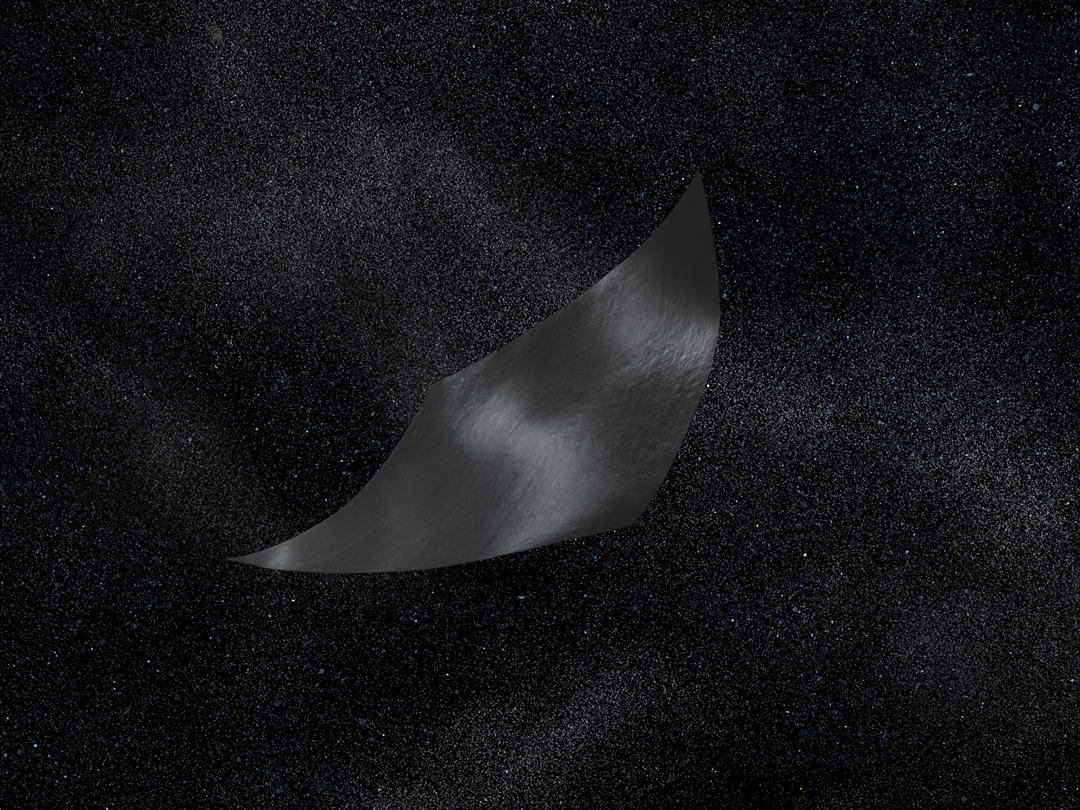 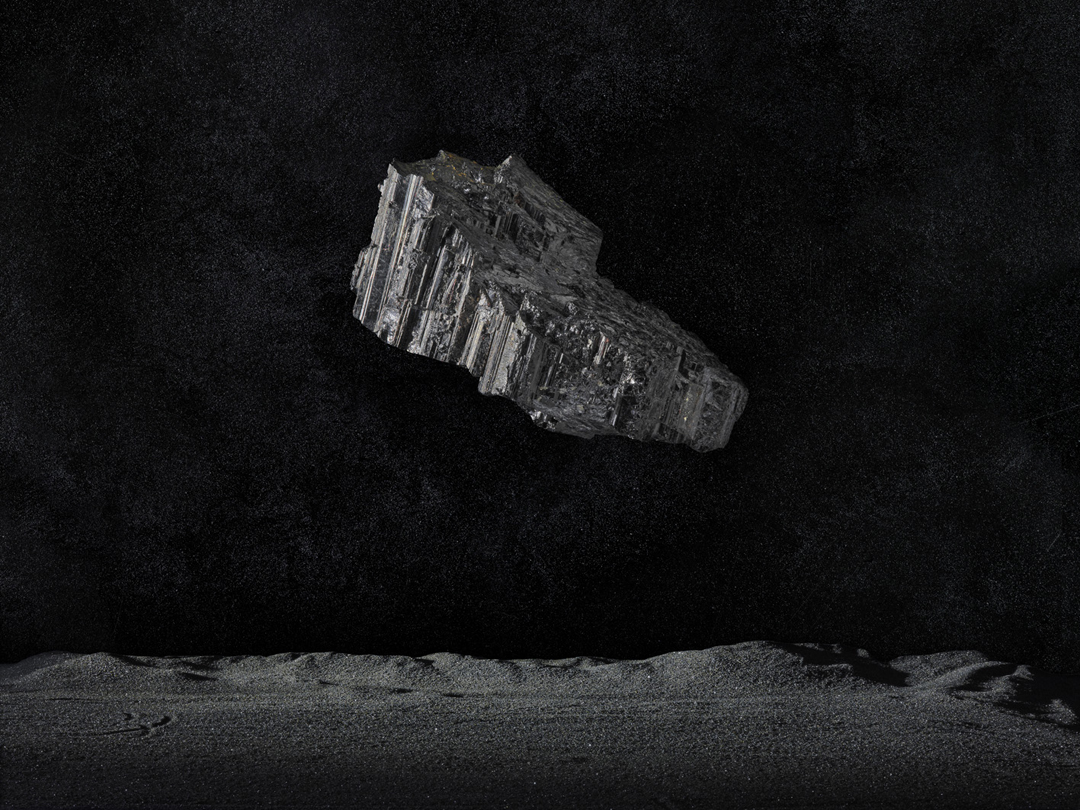 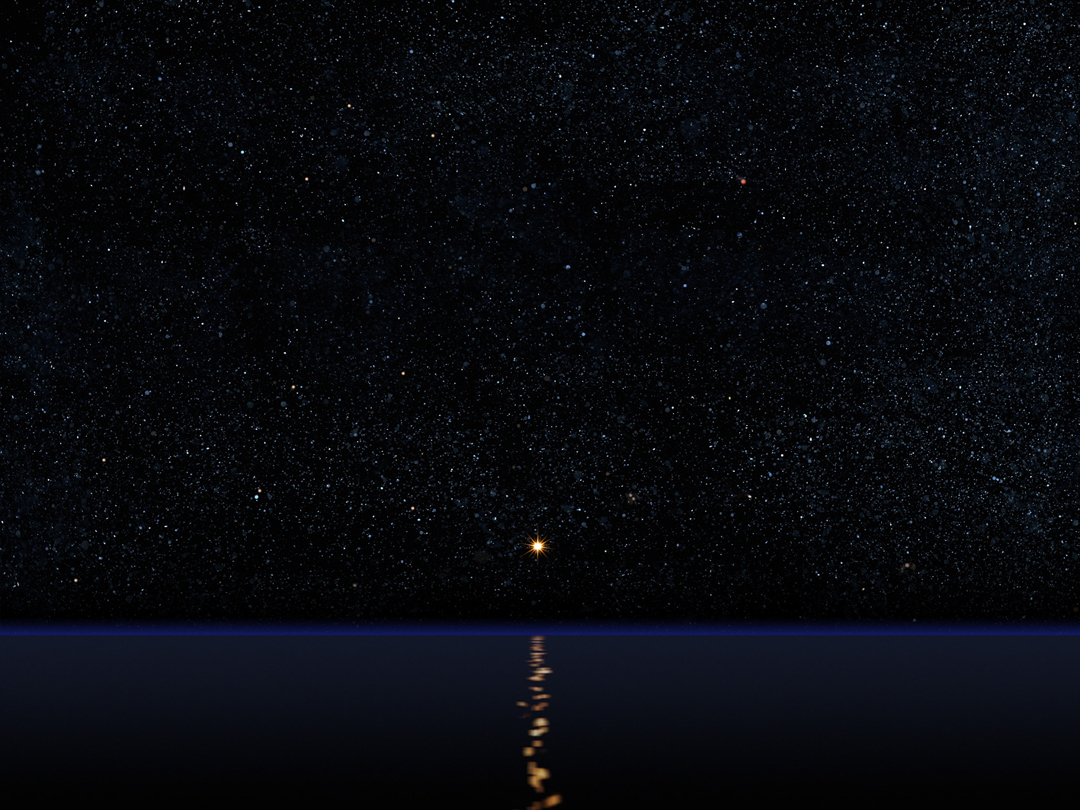 Each atom of that stone, each mineral flake of that night filled mountain, in itself forms a world.
— Though it may seem odd, Sisyphus is happy.
All Sisyphus’ silent joy is contained therein.
His fate belongs to him.
His rock is a thing.
The rock is still rolling.

Nikos Markou’s new work reveals an “inner” world that refers to the Sisyphean universe. A world that is neither sterile nor futile. His photographs urge us to paraphrase Albert Camus’ essay about the myth of Sisyphus and use Camus’ phrases as literary fragments to form a new meaning. Ultimate goal: “an ideal depiction of the moving reality where we live and exist …”.
Nikos Markou started out as a photographer in the ‘80s in Petroupoli and Perama, two regions lying on the fringes of the city. Right at the point where the hollow mountain touches upon the urban environment and the rock turns into gravel and then into asphalt and cement, it is there that man makes the transition but remains undecided, realizing that both his choices seem unwelcoming.
Markou’s work in those places reveals man’s ability to adapt, whatever the circumstances. The rock and the rugged terrain are dealt with human contact and sentiments. His photos of Perama allowed us to peak into the shacks where whole families were housed; to see children playing football around the quarries and on the edge of Petroupoli cliffs. He managed to capture the moment when tenderness blooms.
Through the exhibition of his most recent work entitled “Inner Space”, Markou seeks to create an altogether new sentiment. In this case, we witness the birth of an unfathomed (inner) world whose structural elements are none other than cosmic debris (such as small stones, grains of dust, shredded paper etc.) which the artist himself has discovered and collected. With patience, perseverance and technical dexterity he manages to overcome the imposed entropy and, using materials from the deconstruction of the real universe, to finally construct a universe of his own. What he presents us with is an artificial universe “built” through careful repetitive processes, achieving a spiral-like approach which even Sisyphus would admire, so that every image takes us on a journey from the microcosm to the macrocosm and back.
Various parts of the gallery also feature a series of motion pictures by Nikos Markou. Contrary to the cosmological approach characterizing the photos on exhibition, these motion pictures highlight, in their simplicity, the timeless enjoyment of the ephemeral. They constitute not only the connecting link with the sense of tenderness present in the artist’s older projects but also the reason why Sisyphus can, after all, be happy.