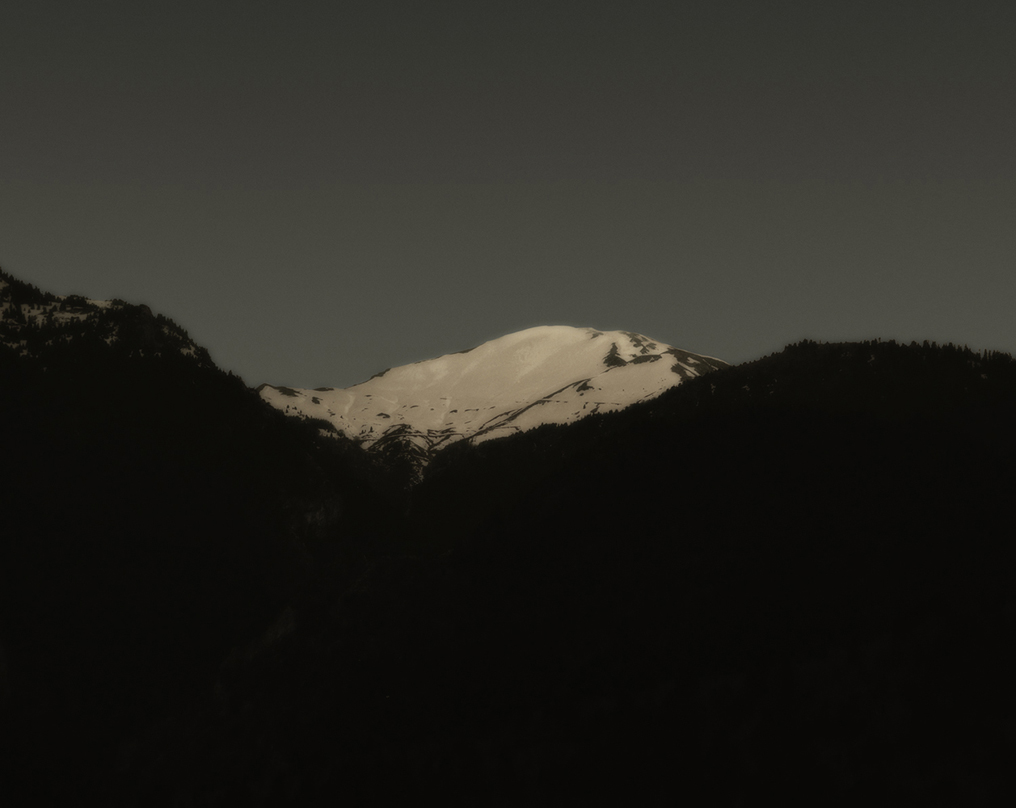 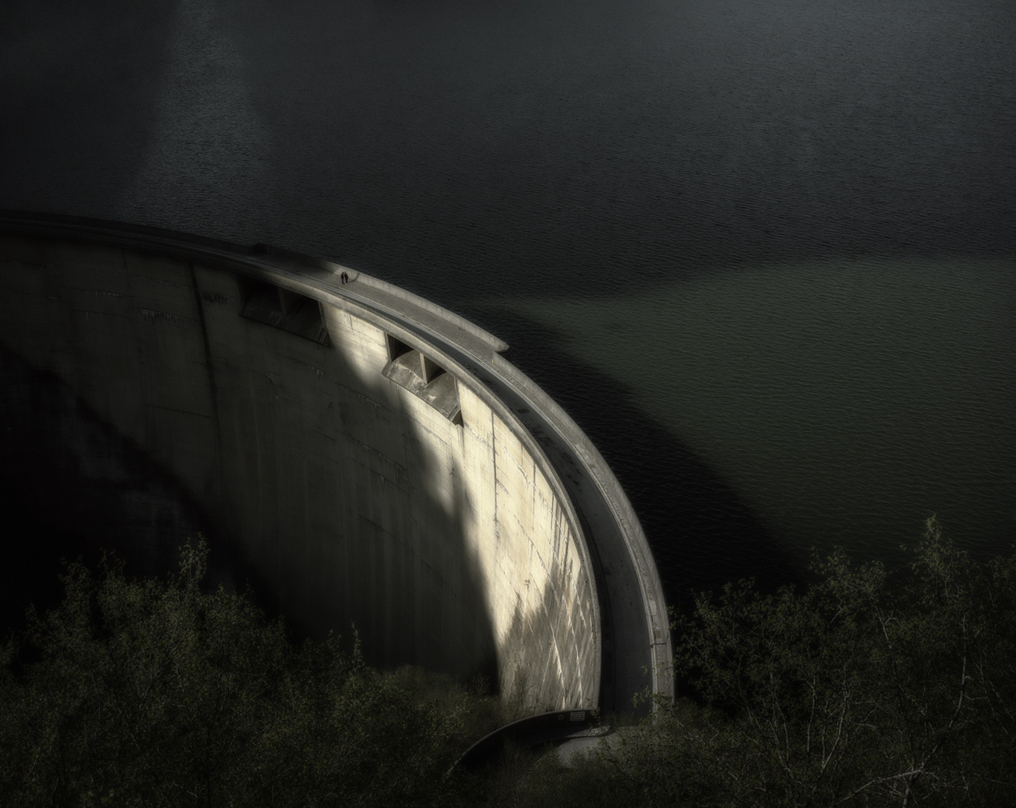 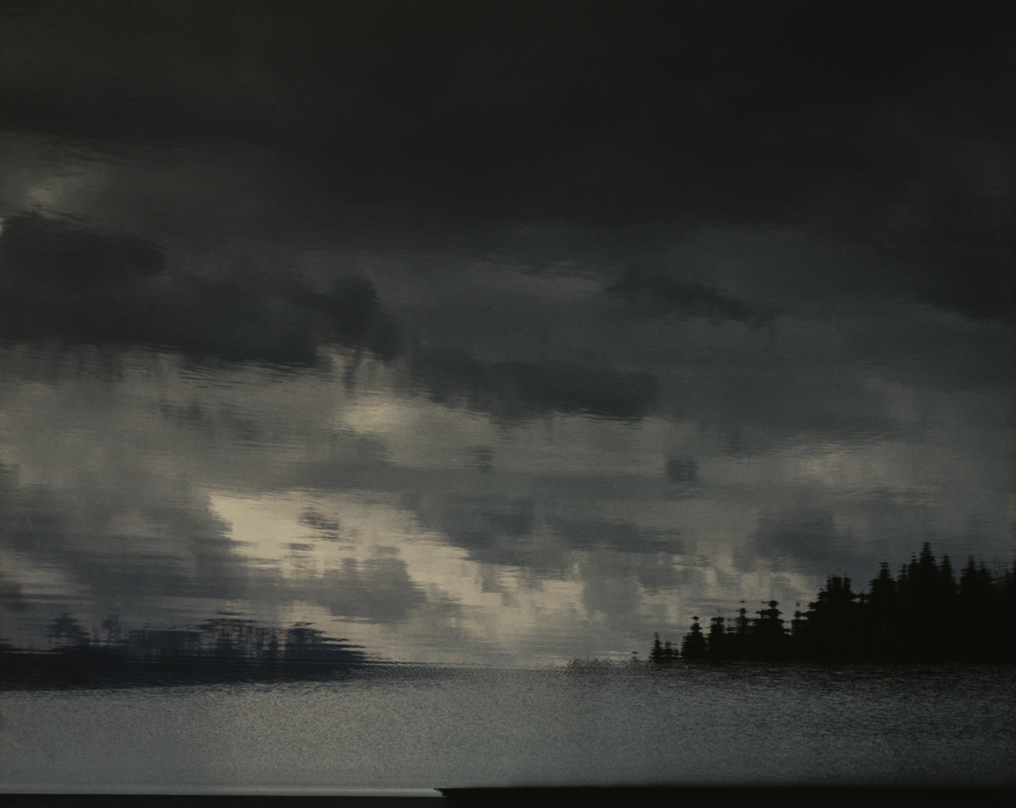 Lake Plastira is an artificial lake which was created in 1959 in order to supply with water the greater area of Thessaly, in Central Greece. On December 5th, 1959, just two months after it was filled with water, twenty people who were working at the construction site decided to cross the lake by boat in order to get back home and celebrate Saint Nicholas day with their families. That was the shortest route. The old land roads had been flooded, and the construction of new ones had not started yet. The weather conditions that day were awful and, thus, halfway to their destination the boat capsized. All twenty of them were drowned. They didn’t know how to swim.